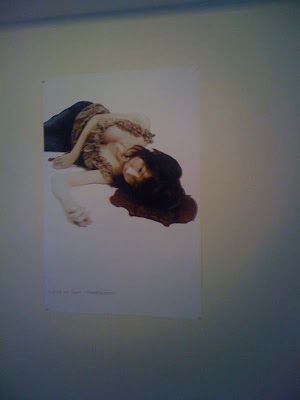 The Boris posters that are included in every Feedbacker lp arrived yesterday and they are looking great! We are waiting for Boris' approval of the testpress and as soon as we have that we will start taking preorders. Hopefully this will be somewhere next week. We want to thank everyone who wishlisted the item, if you haven't done this already we advise you to do that over here, that way you'll be the first to receive a notification when the item goes online.
Posted by Conspiracy Records at 4:39 AM No comments:

Transitional - Stomach of the Sun preorders

All Transitional preorders will ship from today on. Preorders including one of the shirts will ship this friday because of a slight delay in printing the shirts.
Thanks for your patience.
Posted by Conspiracy Records at 3:22 AM No comments:

Transitional - Stomach of the Sun vinyl 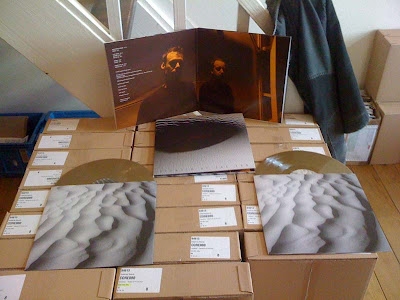 The Transitional vinyl just got in! We'll start sending out the preorders as soon as we have printed the shirts. You can still preorder the record here
Posted by Conspiracy Records at 6:09 AM No comments: 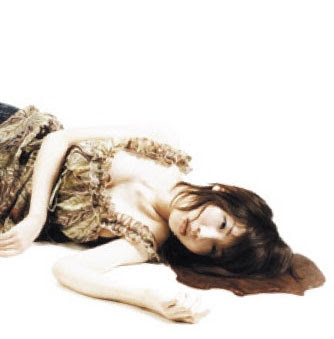 We will be re-releasing Boris at Last - Feedbacker on vinyl on 20/10. 200 copies on limited red vinyl, the rest will all be pressed on black vinyl. Keep your eyes peeled for preorder deals. You can already add the item to your wishlist here.

A single 43-minute composition / symphony (broken into five tracks for easier access) from Japan's drone druids that goes from etheral to crushingly heavy and everything between. Stark in contrasts and attention to texture." Some bands are fly-by-night operations, garnering instant fame, critical acclaim and shattering all album sales expectations within their first couple years of operation. You've seen 'em before - they're certainly here today, everyone's darlings tomorrow, and merely relegated to curbside refuse service just before the end of the week. Boris is certainly not one of those spontaneous success stories. Though the thunderously heavy and melodic Japanese experimental rock outfit has only very recently been introduced to American ears - most notably via its groundbreaking 2006 release, Pink - the trio has been steadily grazing its unique sonic turf for well over the past decade. And the release of its latest full- length endeavor, Smile, will force the boundaries of Boris' already-expansive repertoire -which features nearly a dozen albums - into new extremes. This is the LP version of the cd released in 2005. A limited Picture Disc version on 333 copies was released at that time as well. - boris at last – feedbacker – is featured on the 2009 Motion Picture Soundtrack of ‘The Limits Of Control’ By Jim Jarmusch. - Boris is invited to ATP in NY this September (curated by THE FLAMING LIPS), where they will play Feedbacker in its entirety (for the very first time for years)- Lp comes with a huge poster!
Posted by Conspiracy Records at 4:59 AM No comments: